In What Cases Would Encrypted Messaging Be Used? 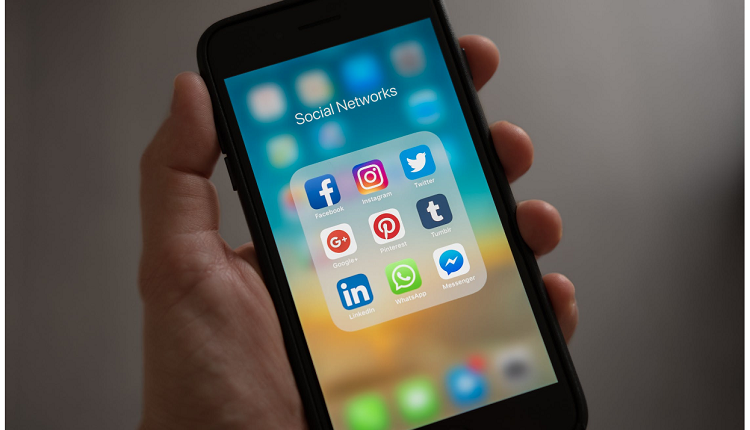 Back in the day, sending unencrypted messages using SMS apps on a phone was the norm. Furthermore, even businesses used to send and receive text messages to and from their clients using SMS apps.

That is not the case anymore since both users and businesses started preferring encrypted messenger apps these days. So, what is the meaning of encrypted messaging?

Well, encrypted or secure messaging enables a user to send and receive messages only after the message is secured using end-to-end encryption. End-to-end encryption converts plain text into unintelligible or gibberish text before sending the same from the sender to the receiver and vice versa.

A key is generated from the sender’s end which would be used by the receiver’s device to unlock or rather, decrypt the encrypted message.

Why should one use an encrypted messenger?

Encrypted messaging is beneficial since it prevents hackers from gaining access to files or text messages that are confidential to the sender/receiver. Businesses should always go for messenger apps that use encryption technology since sending unencrypted messages containing business-critical information could lead to data thefts or exposure!

If that happens, damaged customer relationships and loss of confidence among business partners are some common examples of fallout!

Furthermore, a business would also need to spend huge sums to recover the stolen data, patch-up the breach and battle negative publicity, at the same time!

In what cases would encrypted messaging be used?

Why is Tire Rotation so Vital Nowadays?

What Jewellery to buy if you’re having a classy wedding

Sky is the limit in 2020: Types of business loans to grow your business

How to Increase Manufacturing Productivity